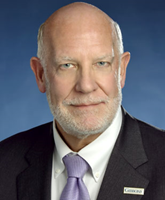 Gibbons P.C.
Thomas J. Cafferty, who leads the highly respected Media Law Team at Gibbons, has played a significant role in shaping New Jersey’s laws regarding government transparency and public access – those governing electronic devices in the courtroom and access to judicial and government records. He has extensive experience litigating and counseling on First Amendment and media issues and handles some of the most complex and significant matters relating to these issues in New Jersey, addressing, for example:
Continue Reading

Thomas J. Cafferty, who leads the highly respected Media Law Team at Gibbons, has played a significant role in shaping New Jersey’s laws regarding government transparency and public access – those governing electronic devices in the courtroom and access to judicial and government records. He has extensive experience litigating and counseling on First Amendment and media issues and handles some of the most complex and significant matters relating to these issues in New Jersey, addressing, for example:
Read more on firm website 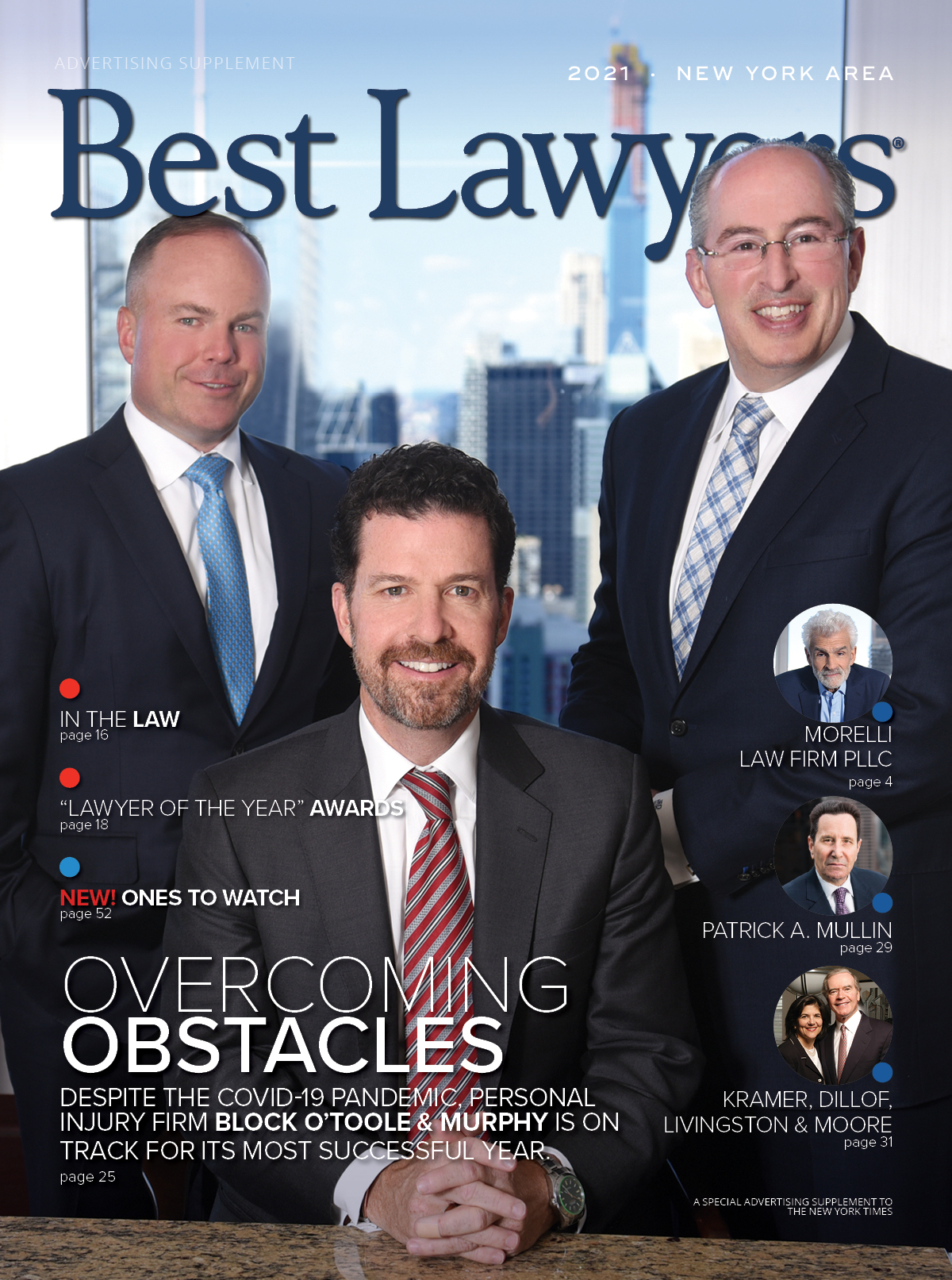 The New Jersey Supreme Court held that presumed damages continue to play a role in New Jersey’s defamation jurisprudence in private plaintiff cases that do not involve matters of public concern. Where a plaintiff does not proffer any evidence of actual damage to reputation, the doctrine of presumed damages permits him or her to survive a motion for summary judgment and to obtain nominal damages if successful at trial. The Court provided, however, that in order to receive compensatory damages, a plaintiff must prove actual harm to his or her reputation.

Our client, NJPA, intervened in this case to argue that logic–in the form of fairness, public policy, and social realities of the day–required the eradication of presumed damages in the law of defamation. We argued that the continued sanctioning of presumed damages perpetuates the ability of a jury to punish unpopular speech and opinions in the guise of presumed damages without necessarily achieving the true purpose of the tort of defamation–compensation of a plaintiff whose reputation has been damaged. That purpose of compensation is served by requiring every plaintiff to establish proof of actual reputational injury. While the Supreme Court did not fully abolish the doctrine of presumed damages, it largely adopted the position of the Press Association.

In this case, the New Jersey Supreme Court confirmed that–absent clear and convincing evidence of actual malice–an admittedly incorrect “teaser headline” that refers readers to an accurate headline and story cannot be the basis of a defamation claim where a public figure or matter of public concern is at issue. By strictly adhering to this actual malice standard, the court has reaffirmed the commitment of the state to protect speech, even erroneous speech, regarding public figures and public matters from the expense and chill of protracted litigation, by disposition of lawsuits at the summary judgment stage.

This issue–whether and when summary judgment is appropriate when the issue is “actual malice” (did the defendant possess the requisite knowledge of falsity or a high degree of awareness of probable falsity?)–was a critical issue for the state’s media, and it was for that reason that NJPA intervened as an amicus. If the Supreme Court decided the grant of summary judgment was inappropriate because actual malice implicated questions of intent that could only be decided by a jury, the media would no longer have the ability to expeditiously resolve defamation actions short of trials.

The Courier News filed suit against the Borough of Raritan alleging violations of both OPRA and common law, seeking declaratory and injunctive relief, as a result of Raritan’s refusal to provide the Courier News with a digital (non-PDF) copy of Raritan’s payroll records for 2008-2009. These records were maintained by Raritan’s third party payroll vendor and agent. Raritan, at the time of the initial denial, and for almost three years thereafter, steadfastly argued that the records requested were not maintained in a non-PDF format, and that the records would have to be converted from PDF to non-PDF at a cost to the newspaper.

After the exchange of discovery and expert testimony made it clear that the non-PDF information requested did exist in the computer system of Raritan’s payroll vendor, it was evident that Raritan had maintained an incorrect and unsupportable position for almost three years. Raritan then attempted to raise new reasons that it denied the newspaper’s request. Thus, the newspaper filed a motion in limine seeking to preclude Raritan from raising at the plenary hearing any basis for denial of access to the government records requested that was not raised prior to institution of this lawsuit. That motion was granted.