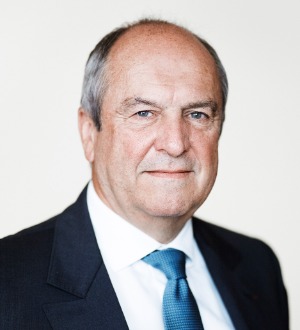 Thierry Montéran is a well-known lawyer specialized in insolvency law. He is one of the co-founder of UGGC Avocats and created this practice 25 years ago and his activity is entirely dedicated to insolvency law and litigations related to it. His expertise deals with the right of struggling companies and for all sorts of businesses, from the smallest to the most important in all regions of France. Thierry Monteran as the founder of its practice has written several hundred articles on collective proceedings.

In addition, he is the scientific manager, alongside with a professor, of a legal journal dedicated to insolvency : "Gazette des procédures collectives" that is published every quarter.

He is also the co-founder and the co-organizer of the annual event : "Entretiens de la sauvegarde" dedicated to insolvency matter that gather more than 800 persons that are involved in insolvency.

In February 2016, Thierry Montéran has been appointed by the French government as member of the committed that is in charge of the discipline and the registration of insolvency practitioners (regulated profession in France), CNID (Commission Nationale d’Inscription et de Discipline). In June 2019, he has been renewed for 3 years.

He also has been a member of the examining board of receivers, appointed by the French government. He is the sole lawyer as well.

Finally, he is the co-editor with Marine Simonnot of the part dedicated to insolvency law of a practical guide published by Lextenso.

Created in 1993, UGGC Avocats is one of the leading independent business law firms in France. UGGC Avocats assists private and public operators. The firm has extensive expertise in legal and tax matters; through its teams and its family office, it offers a very large capacity of intervention in France and abroad (Europe, Africa, Asia and South America). UGGC’s approach is based on its ability to mobilise multidisciplinary teams adapted to its clients’ needs. UGGC Avocats gathers more than 150 lawyers, including 33 partners. 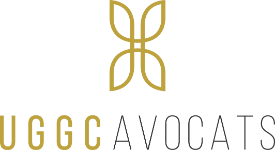 20 The Best Lawyers in France™ awards