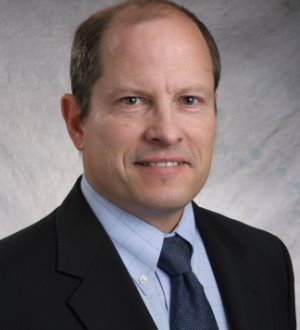 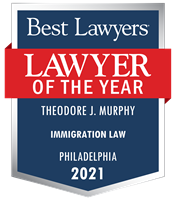 Ted began his legal career as a solo attorney, winning a number of notable matters before joining the former INS as a trial attorney at the detention facility in York, Pennsylvania. He served with the Department of Justice and Department of Homeland Security from May 1997 until October 2007. During this time he worked as an assistant Chief Counsel, advisor to the Joint Terrorism Task Force in Philadelphia, Special Assistant U.S. Attorney at U.S. Attorney Office in Philadelphia, and as a member of the ICE National Security Law Division in Washington, DC.

Prior to his career in law, he served in the U.S. Army with various units including the 82nd Airborne Division. Early on, he worked for three years as a construction and land surveyor with a civil engineering firm in Chester County, PA.