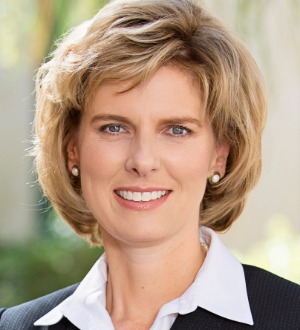 An experienced trial attorney, Tammy has taken over 30 jury trials to verdict, and has taken numerous bench trials to decision. She has successfully argued appeals before the Nevada Supreme Court, and she has significant experience before various alternative dispute resolution forums and administrative agencies. She is a Fellow with the American College of Trial Lawyers, an honor reserved for the top 1% of trial lawyers in the United States and upon which admission is granted by invitation only, based upon the recommendation of the judges they practice before and the opponents they try cases against. Tammy has been ranked by Chambers USA, and has been recognized by Best Lawyers in America, Benchmark Litigation, and the Litigation Counsel of America.

Prior to co-founding Peterson Baker, PLLC, Tammy was a shareholder with the law firms Brownstein Hyatt Farber Schreck, LLP, and Jones Vargas, Chtd., in Las Vegas. She began her career as a prosecutor in the Clark County District Attorney's office in 1996 and was a member of the Special Victims Unit, prosecuting cases of child abuse, child homicide, and sexual assault. She also served as a law clerk to the Honorable Philip M. Pro, United States District Court, District of Nevada, from 1994 to 1996.

A native Nevadan, Tammy is devoted to serving her community. An advocate for children in the Las Vegas area, she is a past President of the Junior League of Las Vegas, and she currently serves as the Chairman of the Board of Directors of the Nevada Children’s Medical Center Foundation. 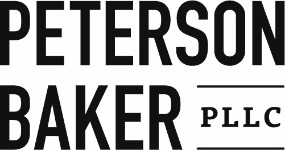