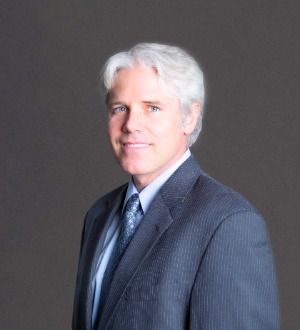 In recognition of his courtroom experience, skill and expertise, Hardee has earned The Florida Bar’s Board Certification in Civil Trial Law, the highest level of recognition for the competency and experience of a civil trial lawyer. Hardee is also a member of the American Board of Trial Advocates (ABOTA). He is currently listed in Best Lawyers in America, has been recognized as a rising star by Super Lawyers, a top “Up and Comer” by South Florida Legal Guide, and is a member of The National Trial Lawyers: Top 40 Under 40

Prior to joining Searcy Denney Scarola Barnhart & Shipley PA, Hardee served as a felony prosecutor in the Palm Beach County State Attorney’s Office. During his tenure, he handled nearly 50 jury trials to verdict, prosecuting crimes ranging from Driving Under the Influence to first degree felonies punishable by life in prison