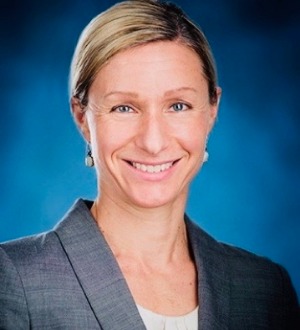 Susanne Raab is a Partner at Pacific Medical Law, an Adjunct Professor of Law and an advocate for people living with disabilities.

Susanne is actively involved in advocating for individuals living with disabilities, and is Past President of the Cerebral Palsy Association of British Columbia and founder of the CP Advisory Committee. She is also a member of the Birth Injury Lawyers Alliance (www.BILA.ca) a group of lawyers across Canada who have dedicated their professional lives to representing children and families suffering avoidable birth injuries.