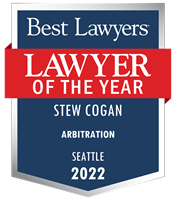 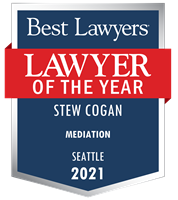 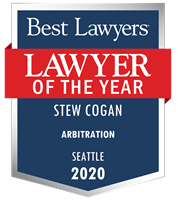 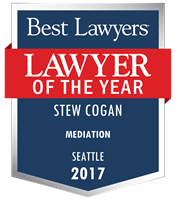 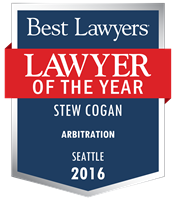 He is a Fellow of the invitation-only College of Commercial Arbitrators, a fellow of the Chartered Institute of Arbitrators, and a Distinguished Fellow of the invitation-only American College of Civil Trial Mediators (President, 2015-2017), and is a Charter Member of the National Academy of Distinguished Neutrals and the ADR Roundtable. Stew is on the Commercial Panel, the Construction Panel, the Large, Complex Case Panel, the Healthcare Payor-Provider Panel, and the Mediation Panel of the American Arbitration Association (and designated as a Master Mediator); the Civil Rule 39.1 Register of the U.S. District Court for the Western District of Washington; and the Arbitration and Mediation Panels of the American Health Lawyers Association.