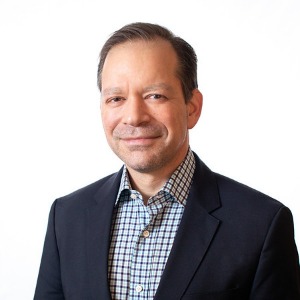 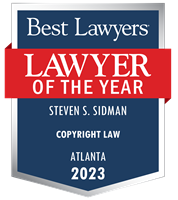 Steven S. Sidman is a deeply experienced, highly regarded transactional attorney dealing in the business of pop culture. His practice focuses on the modern entertainment, food & beverage/hospitality and lifestyle/branding industries. For 25 years, Steve has provided sophisticated, insightful, front-line legal advice and business affairs counsel to highly creative talent and high-profile individuals and corporate entities, along with their various entrepreneurial ventures.

His clients have included legendary recording artists and songwriters, as well as Emmy-winning on-screen talent, creators and showrunners, and their various production companies and furnishing entities. Additionally, over the last decade, Steve has also served as outside counsel to some of the world’s most iconic brands, advising corporations concerning a wide array of goods and services.

He also spearheads a nationally renowned practice as lead counsel and trusted advisor to some of the world’s foremost chefs, restaurateurs and food & beverage brands.

Representative client relations include serving as the outside general counsel and business advisor for a wide array of individuals, companies and entrepreneurial ventures, including the following recent and/or ongoing representations:

68 The Best Lawyers in America® awards