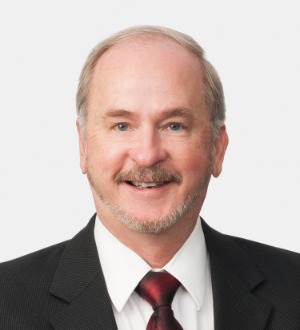 Steven is well-versed in Medicaid policies and procedures, reimbursement issues, program integrity, and fraud control. His deep healthcare sector knowledge is widely recognized, and he frequently conducts presentations at both the state and federal level. Steven is also an accomplished litigator with considerable experience in administrative, state, and federal courts. In addition to his legal education, he holds an MBA from the University of Miami, and has worked in various capacities in both federal and state government.

170 The Best Lawyers in America® awards

64 Best Lawyers: Ones to Watch in America awards