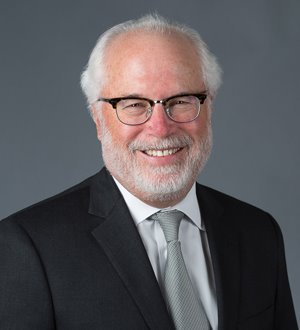 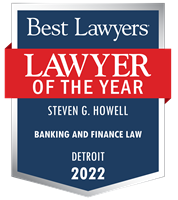 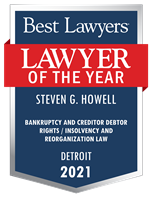 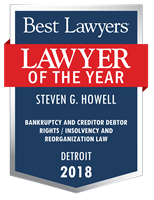 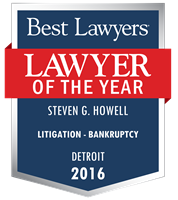 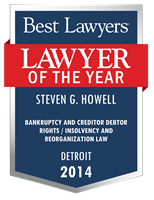 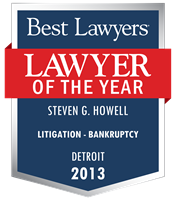 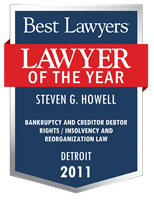 Steve Howell has been practicing for over 40 years as a bankruptcy and insolvency lawyer providing a broad range of services in the distressed business context. A significant part of Steve’s practice is spent counseling lenders in troubled loan matters throughout the workout process, including exit strategies, refinancings, restructures, sales, out-of-court and court proceedings, bankruptcy and liquidation. Steve has also represented borrowers, creditors’ committees, creditors and purchasers of financially distressed companies. He is currently serving as a Special Assistant Attorney General for the State of Michigan as lead bankruptcy counsel on behalf of the State of Michigan in the Chapter 9 bankruptcy case filed by the City of Detroit. In addition, he serves as counsel to the Detroit Financial Review Commission which is responsible for reviewing and approving certain activities by the City of Detroit and reviewing compliance with the City's plan of adjustment confirmed by the bankruptcy court in November of 2014. Increasingly, Steve has been called upon to mediate matters in both state and federal courts.

In addition to his practice responsibilities, Steve serves as the Firm's Executive Director of Community and Client Relations, focusing on increasing the visibility and involvement of Dickinson Wright in its communities and complementing the business development activities and efforts of the Firm and his colleagues. He has previously served as Practice Department Manager of the Banking, Bankruptcy, and Municipal Finance groups at Dickinson Wright for eight years.

184 The Best Lawyers in America® awards

42 Best Lawyers: Ones to Watch® in America awards