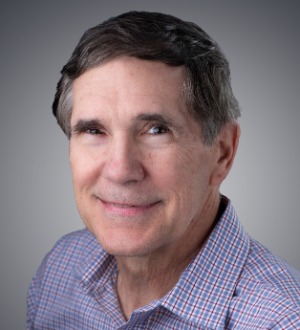 Stephen (Steve) R. Hunt, Esq., was born in Dayton, Ohio, and has practiced law for more than 30 years. He is a partner in the real estate department. Over the years, he has handled a wide variety of legal matters and now concentrates his practice in the areas of condominium law, commercial real estate law, and corporate law.

His clients include large corporations, developers, homebuilders, and numerous homeowners and condominium associations. Steve has a Preeminent® AV rating of 5 out of 5 from Martindale-Hubbell, and he is listed in the 2007-2014 editions of Super Lawyers. He is also listed as a Best Lawyer for Real Estate Law from 2006-2014.