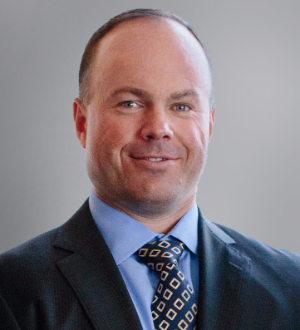 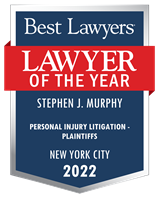 Stephen J. Murphy joined Block O’Toole & Murphy after a successful career as a homicide prosecutor for the Brooklyn District Attorney’s office. Best known for his work in the courtroom, Mr. Murphy handles a wide variety of personal injury cases, but his main focus is serious construction accidents and catastrophic personal injury cases.

As a partner at the New York City law firm since 2008, Mr. Murphy has already amassed extremely impressive results, regularly returning verdicts and settlements over a million dollars. In his 16 years of civil practice, he has garnered over $400,000,000 in results for clients. Since 2013, he has averaged well over $40,000,000 in settlements every year. In 2021, he was the lead attorney on the top three construction accident settlements in the entire Northeast, as reported in VerdictSearch’s 2021 Top Verdicts and Settlements report.

Prior to his career at BOM, Mr. Murphy was appointed by the District Attorney to the Homicide Bureau, making him the youngest attorney there at the time. He earned a reputation as a tough but fair prosecutor, successfully handling several high-profile murder cases, including double and triple murders, arson homicides, and child murders. In addition to his trial work, Mr. Murphy served as an Adjunct Professor of Law with St. John's School of Law for nine years. Under their trial advocacy program, his students won national championships in trial competitions five of the nine years he was involved.

Described as one of the "Top Attorneys in New York” by The New York Times, Mr. Murphy has earned multiple accolades from both his peers and opponents. He is recognized by various notable legal organizations including Super Lawyers, Best Lawyers in America, National Trial Lawyers, Irish Legal 100, and Brehon Law Society. He has also appeared as a guest host and commentator on civil and criminal cases for many local and national media outlets, including Court TV, Fox Radio, The New York Post, New York Daily News, and Newsday. In addition, Mr. Murphy has been published in The New York Law Journal for a series of columns that he co-authored with colleague David Scher regarding construction accident law.

Outside of the office, Mr. Murphy volunteers his time for various charities and fundraisers. One that is very dear to his heart is St. Jude Children’s Hospital, where he serves as an active member of the fundraising team, raising over $5,000,000 for the organization. For over ten years, Mr. Murphy, along with the other partners at Block O’Toole & Murphy, has hosted an annual Autumn Wine Tasting in support of St. Jude, bringing together local restaurants and vendors to help raise funds for the research of childhood cancer and other life-threatening diseases. 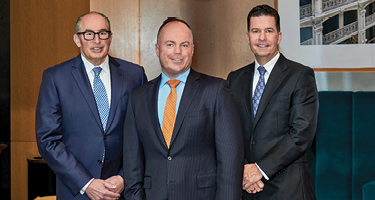 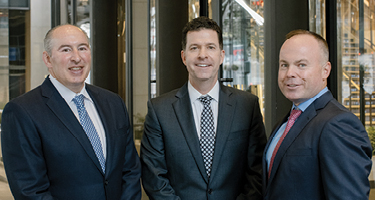 Block O’Toole & Murphy, LLP is passionate, well-prepared, and committed to helping their clients.