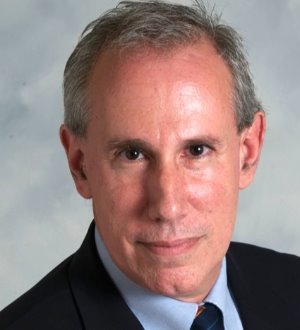 Navigate to map location for Stephen D. Palley Visit the website for Stephen D. Palley at https://brownrudnick.com/people/stephen-d-palley/
Your comment has been submitted!
We have encountered an error and are unable to process your comment at this time. Please refresh the page and try again later.
Add Comment
In making your comments, please do not refer to a pending legal matter.
Share My Profile
Post on Social

Stephen D. Palley is a seasoned trial lawyer and litigator with extensive experience in insurance recovery. He also has significant hands-on software development and design experience.

Stephen co-chair's Anderson Kill's Blockchain and Virtual Currency group, a cross-disciplinary team providing counsel to Blockchain entrepreneurs and investors in areas including litigation, trial practice, insurance coverage, tax, intellectual property, corporate/transactional and employment law. He has written and been quoted widely on legal issues arising from the use of Blockchain technology, with appearances in both print and television media.

In two decades of litigation experience, Stephen has handled a wide variety of commercial disputes in state and federal courts across the United States, including significant construction insurance and environmental insurance matters. His most recent trial experience includes a Fall 2017 jury trial in federal court regarding coverage for decades of environmental cleanup costs under insurance policies issued in the 1970s, leading to an eight figure jury verdict in favor of the policyholder. He has also represented owners, general contractors, construction managers and others in insurance transactions concerning tens of billions of dollars' worth of construction projects throughout the United States.

In the area of software design and development, Stephen has worked with clients to develop a wide range of compliance driven software platforms, including direct response advertising and dispute resolution software, as well as advising clients developing platforms with blockchain functionality.

16 Best Lawyers: Ones to Watch® in America awards