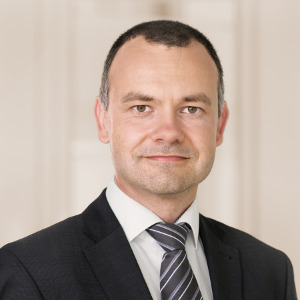 Navigate to map location for Silvio Sittner Visit the website for Silvio Sittner at https://www.goerg.de/en/our-people/silvio-sittner
Your comment has been submitted!
We have encountered an error and are unable to process your comment at this time. Please refresh the page and try again later.
Add Comment
In making your comments, please do not refer to a pending legal matter.
Share My Profile
Post on Social

Silvio Sittner is a partner at GÖRG Partnerschaft von Rechtsanwälten mbB and has been head of the real estate law Department since 2021. He advises national and international companies in the field of real estate law. He is primarily specialised in real estate transactions/project developments, commercial landlord and tenant law and land law (including complex neighbor agreements). Another focus is his work as a notary public.

After studying law at the Humboldt University of Berlin, Silvio Sittner was admitted to the bar in 2007. In the fall of 2020, he was appointed as a notary public. Before that he had already been active regularly as a notary representative for more than 10 years. He joined GÖRG Partnerschaft von Rechtsanwälten mbB in 2007. 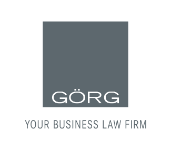 85 The Best Lawyers in Germany™ awards

2 Best Lawyers: Ones to Watch in Germany awards