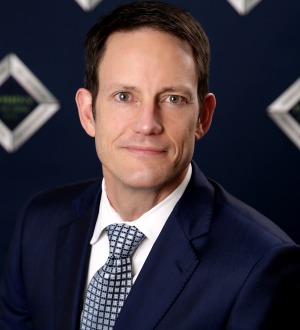 Shawn Dominy is a criminal defense attorney, and the primary focus of his practice is representing clients charged with OVI/DUI. Shawn is the past President of the Ohio Association of Criminal Defense Lawyers, the state delegate for the National College for DUI Defense and a founding member of the national DUI Defense Lawyers Association. He is also a member of the Ohio State Bar Association, the Columbus Bar Association (Criminal Law Committee) and the Better Business Bureau of Central Ohio.

Shawn is a thought leader in the area of DUI defense. He authored the book ‘I Was Charged With DUI/OVI – Now What?!’ (iUniverse Publishing, 2014), as well as a chapter in the book 'Defending DUI Vehicular Homicide Cases (Aspatore Publishing, 2012). He has several published articles, writes regularly for a DUI defense blog, and has presented dozens of lectures on criminal defense and DUI defense.

Shawn is a lifelong resident of central Ohio: he graduated from Olentangy High School and earned his bachelor’s degree and juris doctor from The Ohio State University. His office is in Columbus, and he lives in a Columbus suburb with his wife and daughter. Shawn serves at local community service organizations, volunteers regularly at his church, and plays regularly with his German Shepherd.