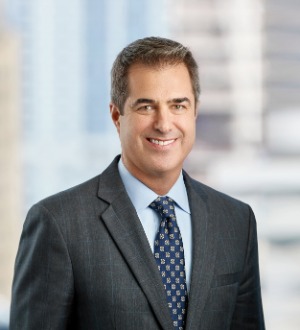 Navigate to map location for Sean Haran Visit the website for Sean Haran at http://www.wmhlaw.com/person/sean-haran/
Your comment has been submitted!
We have encountered an error and are unable to process your comment at this time. Please refresh the page and try again later.
Add Comment
In making your comments, please do not refer to a pending legal matter.
Share My Profile
Post on Social

A trial lawyer and adviser, Sean represents individuals and companies that are under investigation by the government or that have been charged in criminal or regulatory proceedings. He also assists organizations in conducting internal investigations.

Sean has handled numerous domestic and cross-border investigations for publicly traded and privately held companies in response to whistleblower allegations and government inquiries. His cross-border cases have taken him to Europe, Asia and Africa. Whether reporting to boards of directors, special committees or members of senior management, Sean has helped clients weigh the risks and rewards of self-reporting to the government and determine and implement appropriate remedial measures. When the government is already involved in a matter, he has helped position his clients for the most advantageous resolution. Sean's recent investigative work for a prominent internet company resulted in a decision by the New York Attorney General's Office to close the investigation without any admission of wrongdoing by the client or public mention of the investigation.

Sean has represented dozens of individuals in response to criminal and regulatory charges and in civil matters, including at trial in state and federal court and in SEC administrative proceedings. He has defended investment advisers, traders, senior corporate executives, lawyers, and other business professionals in matters ranging from insider trading, market manipulation, pay-to-play, antitrust, commercial bribery, corruption, trade-secrets cases, index-rate manipulation, and conflicts-of-interest matters.

Before reentering private practice in 2009, Sean served as an Assistant U.S. Attorney in the Eastern District of New York for eight years, where he helped lead the office's Business & Securities Fraud Section as its Deputy Chief. He successfully tried numerous cases and won various commendations, including the "True American Hero Award" for his work against violent gangs. He also served as an adjunct professor at Columbia Law School, where he taught federal criminal practice. 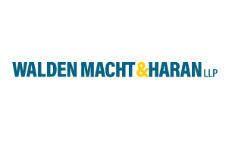