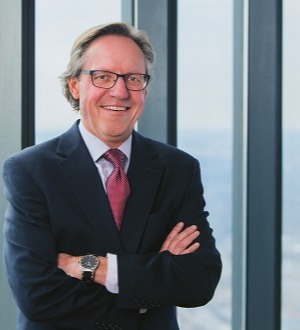 A Partner at Dady & Gardner since 2001, Scott has devoted his efforts to helping the "little guys" enforce their rights against the "big guys". He has helped franchisee associations negotiate more reasonable franchise agreements system-wide (including a negotiation that was publicized in the 'Wall Street Journal'), and has stopped several unlawful terminations. A former full-time radio talk show host, Scott hosts a once a week radio show and is a regular speaker on franchise law.