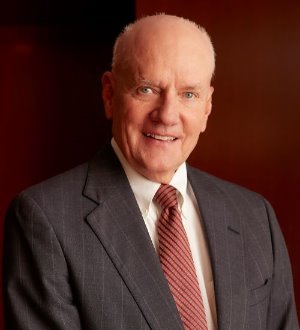 Navigate to map location for Scott Cummins Visit the website for Scott Cummins at https://caseygerry.com/our-team/attorneys/scott-cummins/
Your comment has been submitted!
We have encountered an error and are unable to process your comment at this time. Please refresh the page and try again later.
Add Comment
In making your comments, please do not refer to a pending legal matter.
Share My Profile
Post on Social

Scott Cummins is of counsel to Casey Gerry Schenk Francavilla Blatt & Penfield, LLP, a California law firm. He is an experienced product liability and insurance bad faith coverage lawyer who has handled several multi-million dollar cases against aircraft and product manufacturers and insurance companies. He successfully sued the manufacturer of a water brake cylinder (a device which stops the ram used to launch aircraft on aircraft carriers) which had seen twenty years of service on the U.S. Carrier Midway before it failed, causing the death of our client, an F-4 Phantom jet pilot. In another matter, passengers in a plane that crashed near the Grand Canyon sued an aircraft engine maintenance facility and after a month-long trial received a $9 million verdict, which was upheld on appeal. In an insurance case, a large insurance disability claim involved the loss of a medical license arising out of alleged criminal conduct at the same time a disability claim was presented. The federal court upheld our client's claim to a $15,000/month disability insurance payment and a settlement followed. Scott is the recipient of many accolades including being named one of the Best Lawyers in America in Aviation.