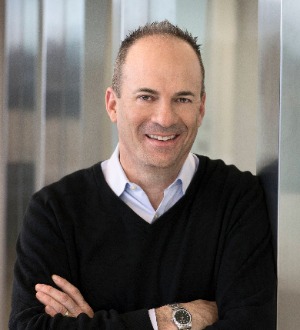 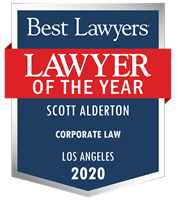 Scott is frequently referenced as one of the top “start-up” lawyers in Southern California, and with over thirty years of experience working with technology and emerging growth companies at all stages along their evolutionary path, is sought out for his business as well as legal advice.Scott is a frequent speaker on matters relating to technology, intellectual property, capital formation, capital raising transactions and emerging growth companies, and was formerly an adjunct professor of law at Loyola Law school, teaching securities regulation.