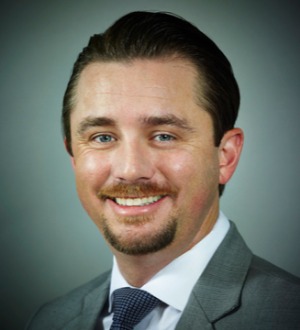 Navigate to map location for Ryan A. Casey Visit the website for Ryan A. Casey at https://www.psblaw.com/casey.html
Your comment has been submitted!
We have encountered an error and are unable to process your comment at this time. Please refresh the page and try again later.
Add Comment
In making your comments, please do not refer to a pending legal matter.
Share My Profile
Post on Social

Since joining the firm, Mr. Casey has handled complex factual cases involving trucking collisions, auto collisions, construction site injuries, industrial injuries, recreational sporting injuries, and multiple cases from various defective products. In these cases, Mr. Casey has obtained favorable results through trial or settlement and successfully recovered hundreds of millions of dollars for his clients in lawsuits against negligent individuals, public entities, and corporations, including the manufacturers and distributors of dangerous products.

Some of Mr. Casey's results include: