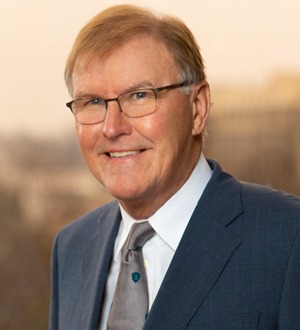 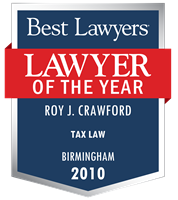 Mr. Crawford is the leader of the Firm’s corporate practice and emphasizes mergers and acquisitions, corporate governance, federal and state tax planning and litigation, and representation of health-care providers. He has been trial and appellate counsel in numerous federal and state tax cases, including O’Neal v. United States, 258 F.3d 1265 (11 Cir. 2001), Alabama Department of Revenue v. Sonat, Inc., 752 So.2d 1211 (Ala. 1999), and Lloyd Noland Foundation, Inc. v. City of Fairfield Healthcare Authority, 837 So. 2d 253 (Ala. 2002). He has been counsel on both the buy and sell sides of numerous acquisitions and often advises corporations and their shareholders and directors on corporate governance matters.