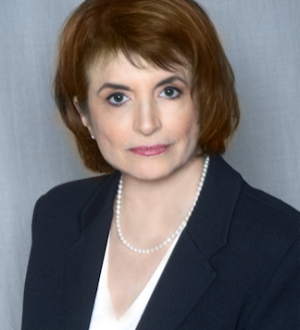 Rosemary A. Townley has been a self-employed full-time arbitrator and mediator for over 30 years based in Larchmont, New York in the Metropolitan New York City area, whose practice includes both domestic and international cases. She has been named to Super Lawyers and to the Top Women Attorneys in Metro New York since 2014.

Ms. Townley is listed as an arbitrator with various panels of the American Arbitration Association including the following: Class Actions, Large, Complex Cases, Commercial, Employment, Individually Negotiated Employment Contracts, and cases assigned by the International Centre on Dispute Resolution. Ms. Townley is also listed as a member of the Distinguished Panel on Sports Law of the International Institute for Conflict Prevention and Resolution.She is also found on the arbitration lists of the London Court of International Arbitration and the ICC, as well as on many private contracts.

Her labor arbitration and mediation experience includes deciding thousands of cases involve disputes in both the private and public sector. She served for approximately eight years as one of four, solo grievance arbitrators (non-injury) under the agreement between the National Football League and the NFL Players Association.