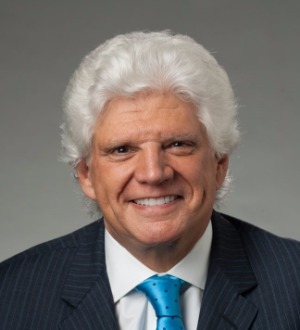 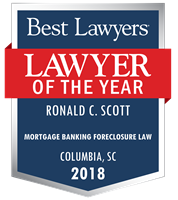 Past Chair: SSF Section of the South Carolina Bar Association

Leadership South Carolina: USC and Office of the Governor

Past Member, Loan Administration Committee, Mortgage Bankers of the Carolinas

Past Member, Legislative Committee, Mortgage Bankers of the Carolinas

Past Member: Board of Visitors, Medical University of South Carolina

Past President: National Society to Prevent Blindness of South Carolina

Past Treasurer and Finance Chairman: Arthritis Foundation of South Carolina

Past Foundation Board and Fundraising Chair: SC Commission for the Blind

Past Non-Compensated/As Needed Advisor for then Deputy Director for Political Affairs – 40th P.O.T.U.S.

Hammond School: Past President, Board of Directors, Skyhawk Club

Hammond School: Past Member, Board of Trustees

In keeping with his long family history of public, civic, and community service, Ron Scott is or has served as an officer, board member, committee member or in a leadership capacity for numerous state and local entities involving business, social, educational and charitable organizations. In addition, he and his firm seek to follow in the tradition of public service championed by his late father, the Honorable Robert C. Scott, Jr., and his late sister, Dr. Susan Scott Lynch, who were recipients of the Order of the Palmetto, the state’s highest civilian award; and also his mother, Dr. Louise T. Scott, a recipient of the Palmetto Patriot Award. In 2017 Ron Scott received the ORDER of the PALMETTO, the State of South Carolina's highest civilian award. The Mayor and City Council of Columbia also voted for October 12, 2017, to be "Ronald C Scott Day".

Ex Parte In Re Fannie Mae

Filed Motion and Pleadings in May of 2009 which resulted in the Nation's First State-Wide Order to administer and define state court procedures for the implementation of HAMP guidelines under the US Treasury Regulations issued by the Obama Administration.

Transaction was, in 1991, the largest sale of a single radio station in the history of radio communications in South Carolina.