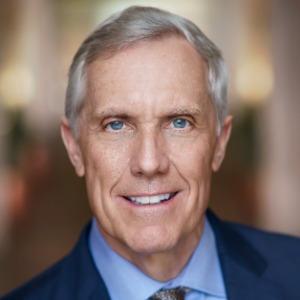 Robert L. Schwab was born and raised in New Haven. He attended Choate Rosemary Hall and graduated from Amherst College in 1982. He received his law degree from the Quinnipiac College of law in 1990.

Prior to attending law school, Mr. Schwab worked for Sikorsky Aircraft in Stratford, Connecticut as a purchasing representative and in their Long Beach, California, West Coast Field Office as a subcontract administrator. Before joining the law firm of Kennedy, Johnson, Schwab & Roberge, Mr. Schwab was a trial attorney for the staff counsel's office of the Allstate Insurance Company.

Mr. Schwab's practice includes the representation of injured persons in auto accidents, premises liability and product liability cases, as well as other civil disputes. In addition to personal injury law, he represents injured workers in all workers' compensation districts in the State of Connecticut. Although the primary focus of his practice involves personal injury litigation, Mr. Schwab also handles criminal defense matters in state court.

Since 2007, Mr. Schwab has been selected by his peers in the Connecticut Magazine Super Lawyers publication in the area of personal injury litigation.

He is admitted to practice in all state and federal courts in the State of Connecticut and he is also admitted to the U.S. Supreme Court. 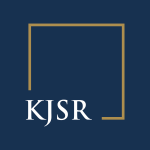