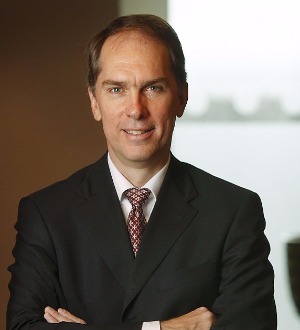 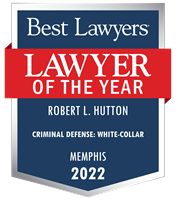 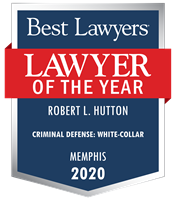 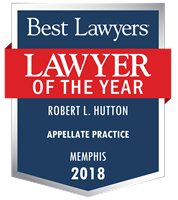 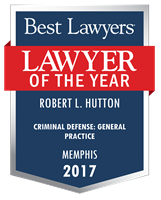 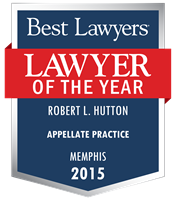 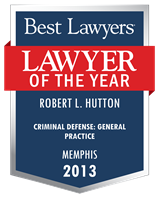 Mr. Hutton serves as a member of the Board of Directors and officer of Chuck Hutton Chevrolet Co., and as general counsel for the Chuck Hutton Companies.