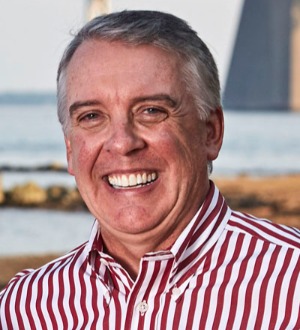 Bob Farley is a fearless advocate for people injured due to the negligence of others.

He is a seasoned and aggressive trial lawyer whose experience of representing clients on both sides of injury cases gives him a unique perspective (and some might say an unfair advantage). His experience continues to be a tremendous asset to his medical malpractice and personal injury clients. His renewed focus on representing victims of negligence has been met with an overwhelming positive response from his former clients, colleagues, and members of both sides of the bar.

A Maryland SuperLawyer, Bob has been recognized in the top one percent of all attorneys in Maryland.

Bob began his career in 1986 after serving a clerkship to the Honorable James F. Couch, Jr., of the Court of Appeals of Maryland. He then began his private practice as a medical malpractice and personal injury defense attorney. For more than three decades, Bob has handled many hundreds of personal injury and medical malpractice cases, and has tried over 125 jury trials to verdict as lead counsel in Maryland, District of Columbia and Virginia and all state and federal courts in those jurisdictions. 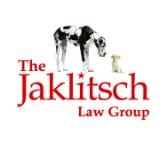