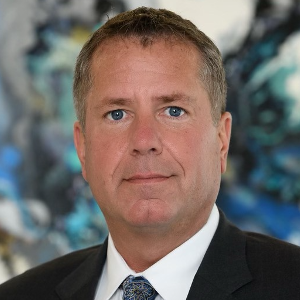 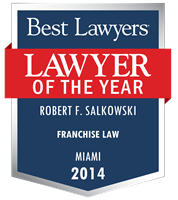 Robert F. Salkowski is a 1988 graduate of George Washington University. Robert earned his J.D. from the University of Miami School of Law in 1991.

After graduating from law school, Robert practiced complex commercial litigation and bankruptcy in Tampa, Florida, where he represented both creditors and trustees. Prior to his employment with Zarco & Pardo in 1995, he was employed as Counsel by Ocwen Financial Corporation, a publicly traded investment banking concern located in West Palm Beach, Florida.