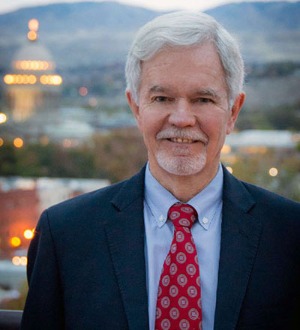 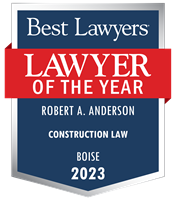 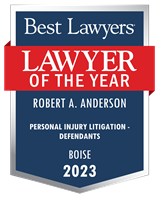 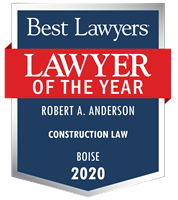 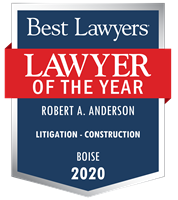 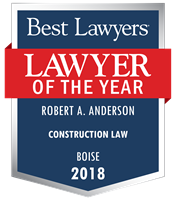 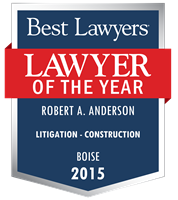 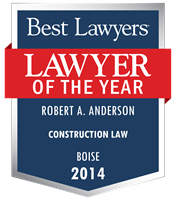 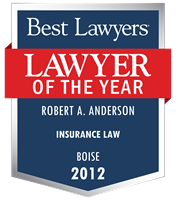 In the area of construction law, Mr. Anderson has represented hundreds of clients involved in construction disputes ranging from private residences to complex construction projects. He has handled trials, arbitrations, mediations, and other matters in Utah, Montana, Idaho, Oregon, and Washington on behalf of his construction-related clients. He is on the approved panel counsel list of all carriers writing E & O insurance for Idaho’s design professional community, and represents numerous architects and engineers and private construction firms, as well. Mr. Anderson’s knowledge and experience in representing contractors, subcontractors, owners, developers, and design professionals provides our clients with the unique depth of experience necessary to analyze, defend, and efficiently resolve the entire range of construction disputes. Mr. Anderson’s experience in this area includes: 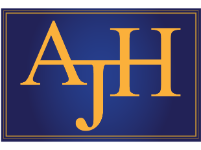