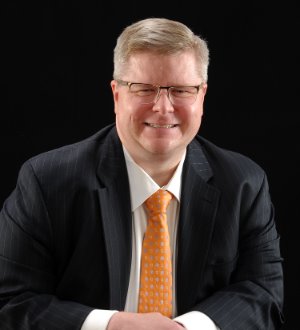 A partner at Manning, Fulton & Skinner, P.A., Ritchie W. Taylor focuses his practice on corporate law, with a particular emphasis on franchising. From the firm's offices in Raleigh, North Carolina, he represents companies and individuals throughout the area, including Chapel Hill, Durham, Greensboro, Winston-Salem, Asheville, Charlotte, Wilmington, and other parts of the state.

In his practice, Mr. Taylor provides advice and counsel on mergers and acquisitions, joint ventures, debt and equity financing, and other transactions. He also works with management and boards of directors on regulatory compliance. A recognized leader in franchising, more than 50 domestic and international franchise systems rely on his strategic legal counsel where he leverages decades of experience helping establish, grow, and protect franchisors. His work has included advising clients through all stages of growing a successful franchise brand including preparation of franchise disclosure documents, master franchise agreements, area development agreements, and area representative agreements.

Mr. Taylor also provides representation to numerous single and multiunit franchisees, helping them to protect and grow their considerable investments including reviewing their franchise disclosure documents, negotiating the terms of their franchise agreements, and franchise merger and acquisition transactions.

Ritchie is a recognized thought leader in franchising across the Carolinas and nationally. He supports franchising through his active involvement in the International Franchise Association (“IFA”) as a long-time member of the IFA Membership and Legal/Legislative Committees. Ritchie also serves on the IFA Supplier Forum’s Board of Directors and as a member of the IFA’s Emerging Franchisor Task Force. Additionally, he is the first North Carolina attorney to receive the Certified Franchise Executive (“CFE”) designation awarded by the Institute of Certified Franchise Executives (“ICFE”). Ritchie served on the ICFE’s Board of Governors, which develops the CFE curriculum as the premiere training program for franchise executives. He is a member of the North Carolina Bar Association Business Law Section Council and is the founding chair of the North Carolina Bar Association Committee on Franchising. For the last decade, Ritchie has been the course planner and taught continuing education programs on franchise law for other North Carolina attorneys. The Best Lawyers in America©, the oldest and most respected peer-review publication in the legal profession, lists Ritchie as the first North Carolina attorney included for franchise law. 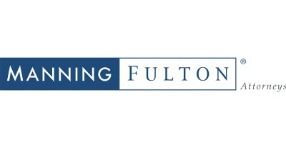 29 The Best Lawyers in America® awards