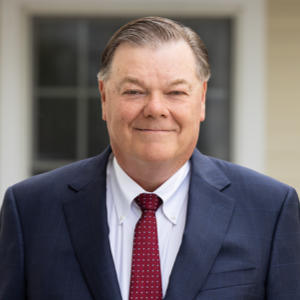 Richard J. Buturla is a senior partner and chair of the firm’s Litigation Practice Group. He focuses his practice in the areas of municipal law, litigation, civil rights defense, transactions involving state and federal agencies, and defending government officials in a variety of contexts.

Mr. Buturla is a past chairman of the Stratford Town Council and has served in a variety of positions throughout his career. He has tried to verdict many complex matters ranging from excessive force cases against police officers to a complex case representing a national fraternity against a major university. Mr. Buturla presently serves as Town Counsel for the Town of Seymour and has served as Town Attorney for the Connecticut municipalities of Stratford, Derby and Cheshire.

In addition, Mr. Buturla represented the Town of Stratford in a variety of complex Superfund matters emanating from the Raymark Superfund site. Mr. Buturla represented the town in the U.S. District Court and the U.S. Bankruptcy Court and structured a transaction that ultimately resulted in the infusion of approximately $183 million in federal Superfund money to the town and the conversion of a former Superfund site into a productive, revenue-generating shopping center.

Mr. Buturla has been selected as a Fellow of the American Bar Foundation, and a Sustaining Life Fellow of the James W. Cooper Fellow Program of the Connecticut Bar Foundation. He holds an AV Peer Review Rating by Lexis Nexis Martindale Hubble, which is the highest possible rating, signifying very high to preeminent legal ability and integrity and is awarded based on confidential survey responses from practicing attorneys. An experienced trial lawyer and appellate advocate, Mr. Buturla has represented clients in countless jury and bench trials in state and federal courts. He has also appeared before the U.S. Court of Appeals, the Connecticut Supreme Court and the Connecticut Appellate Court. 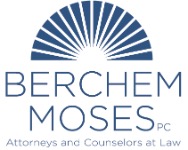