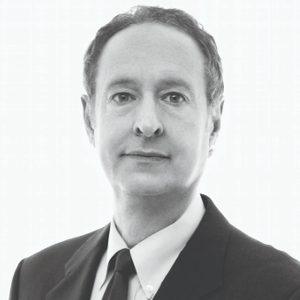 Richard B. Heller is a partner at Frankfurt Kurnit Klein & Selz, PC and a longtime member of the firm's Entertainment Group. His practice focuses on motion pictures and television, new media, publishing, celebrity branding and intellectual property.

Mr. Heller's clients include on-screen talent, writers, producers, directors, production companies and distributors in the motion picture and television fields, as well as numerous foreign companies, charitable organizations and individuals doing business in the U.S. He handles independent film clients from acquisition of rights through financing, production and exploitation of projects.

Mr. Heller is a member of the New York City Bar Association (Member, Committee on Entertainment and Sports Law, 1984-Present); and the American Bar Association (Member: Section on Patent, Trademark and Copyright Law; Forum Committee on the Entertainment and Sports Industries, 1979-Present). He was Adjunct Professor of Law, New York University School of Law, from 1985 to 1987. Mr. Heller is admitted to practice in New York.