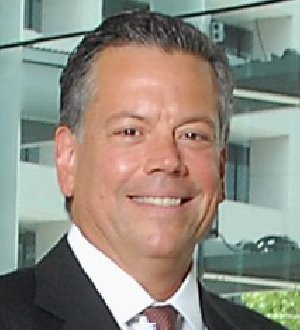 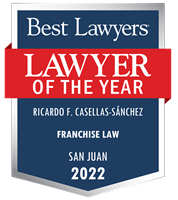 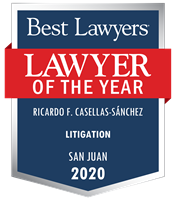 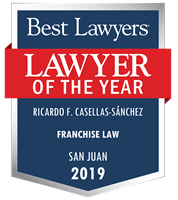 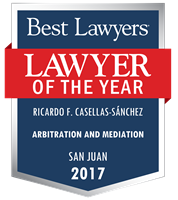 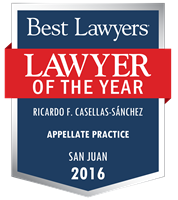 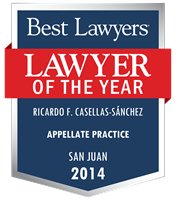 Since 1987, Ricardo has appeared as lead counsel, primarily for the defense, for many Fortune 500 companies in approximately 50 reported federal cases, that comprise 18 appeals successfully argued or briefed to date before the U.S. Court of Appeals, First Circuit and various civil jury trials as lead counsel in the U.S. District Court of Puerto Rico.

Recently, Ricardo obtained and collected one of the largest multi-million dollar arbitration awards in a dealer termination case under Law 75 in favor of a Puerto Rico distributor against foreign corporations. In a case of first impression, Ricardo also successfully represented a renowned liquor producer to validate damages provisions in a distribution agreement governed by Law 75.

Ricardo serves as party-appointed arbitrator under the auspices of the AAA and the ICC in commercial disputes involving claims under various distribution laws, insurance, trademark, and labor-employment. Ricardo has been approved and serves as a mediator for the U.S. District Court, Puerto Rico.

Ricardo has been keynote speaker at a CLE federal appellate practice seminar sponsored by the U.S. District Court, Puerto Rico and the P.R. Chapter of the FBA, which Ricardo presided, and has given presentations to the General Counsel Association in San Francisco, California, to the Pharmaceutical Industry Association in P.R. and to clients, on topics of federal trial and appellate practice, franchising, distribution and antitrust law. He is a Fellow of the Foundation of the American Bar Association and the Federal Bar Association.

Recognized in The Best Lawyers in Puerto Rico™ 2022 for work in: