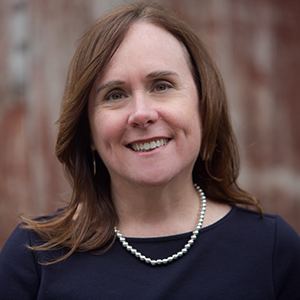 Renée Brooker was a long-time Civil Frauds Assistant Director at the United States Department of Justice, the Office that supervises all False Claims Act cases in all 94 United Stated District Courts. In this leadership role, she was responsible for billions of dollars in recoveries and held companies accountable.

The Whistleblower Programs of the SEC, CFTC, and the IRS

Ms. Brooker is also a former member of the Justice Department-appointed Independent Corporate Compliance Monitor and Auditor for Volkswagen under its several-year Plea Agreement and Consent Decree with the United States Department of Justice.