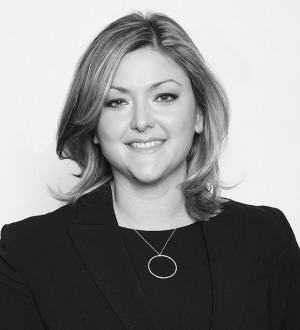 Rebecca practises in the area of bankruptcy and insolvency. She has experience in receiverships, security enforcement, debt collection, creditors' rights, debtor protection and forbearance agreements and has represented lenders, debtors, receivers, trustees, inspectors, court-appointed monitors and DIP financiers in regional, national and cross-border insolvencies. Rebecca is the recipient of a TMA Toronto “Women of Excellence” award for Emerging Talent (2018) and a Lexpert Rising Star award (2017). She was recognized as an Up and Coming Lawyer in Chambers Canada 2019 and a 'Rising Star' in insolvency & restructuring by Expert Guides (2015-2018).

Rebecca is the founder of the TGF Newsletter, a quarterly publication that keeps readers up to date on restructuring and litigation cases.

Rebecca is a member of: