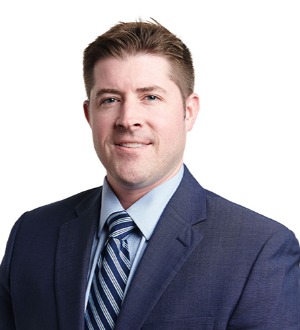 Peter is a member of the Firm’s Labor and Employment practice group, where he represents management interests in virtually all aspects of the employment relationship. Peter counsels employers with respect to the hiring process, discipline and separation of employees and, when necessary, provides legal representation in connection with litigated disputes. He is experienced in counseling employers in matters related to, among other things, non-competition agreements, the Family Medical Leave Act, the Americans with Disabilities Act, Title VII, and state and federal wage/hour laws.

He is admitted to practice in the State of Indiana, the United States Court of Appeals for the Seventh Circuit, and the United States District Courts for the Northern and Southern Districts of Indiana, the Northern and Southern Districts of Illinois, the Eastern and Western Districts of Michigan, and the Eastern District of Wisconsin.Peter also has represented clients in numerous other jurisdictions including: Alabama, Arizona, Connecticut, Iowa, Maryland, Minnesota, Missouri, New Jersey, Ohio, Oregon, Pennsylvania, Tennessee, and Texas.

236 The Best Lawyers in America® awards

130 Best Lawyers: Ones to Watch in America awards