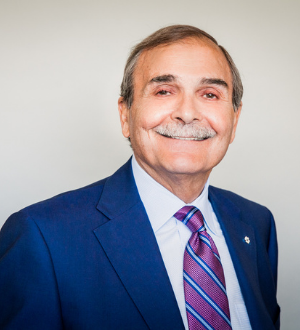 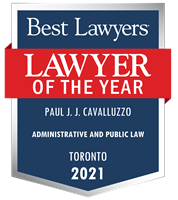 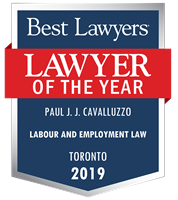 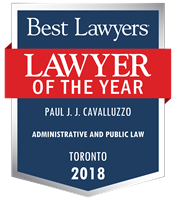 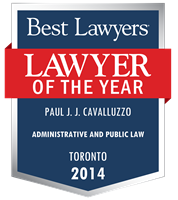 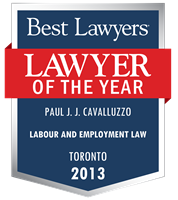 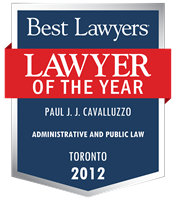 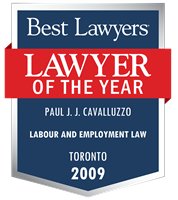 Paul was appointed by Associate Chief Justice Dennis O'Connor to act as lead commission counsel to the Commission of Inquiry into the Actions of Canadian Officials in Relation to Maher Arar. Previously, Paul acted as lead commission counsel in the Walkerton Inquiry. In this role, Paul was responsible for ensuring all necessary evidence was brought forward to determine the cause of the May, 2000 e coli water supply crisis.

More recently, Paul has been appointed by the Federal Minister of Justice to act as a Special Advocate in security certificate cases. In this regard, Paul acts as counsel representing the interests of persons alleged to be threats to the national security of Canada in top secret hearings before the Federal Court of Canada in Ottawa. Paul's role is to ensure that the top secret evidence relied upon by the government is reliable and that as much information as possible is released to the named person so that he is given an opportunity to defend against the allegations. Paul is presently acting in two security certificate cases which have been ongoing since February 2008.

Although Paul has been thoroughly engaged in these public interest roles since 2000, he has continued in his private practice representing his clients in important cases before the courts. For example, in the last year he has argued two very significant cases before the Supreme Court of Canada - one dealing with the liability of crown attorneys prosecuting criminal cases and the other dealing with the right of farm workers to bargain collectively under the Canadian Charter of Rights and Freedoms. Both of these cases will have a significant effect upon the development of the law in Canada.

In the education law field, Paul has been extensively involved in constitutional litigation over educational and denominational school rights. This includes cases such as the extension of full funding to Roman Catholic Separate Schools and defeating the Ontario Government's 1997 injunction application to force striking teachers back to work under Bill 160.

As an advocate and advisor on legal and public policy issues, Paul has provided advice and representation to trade unions, professional organizations, and governments concerning law reform issues. In the area of sports law, he has represented the Major League Baseball Players Association, National Basketball Players' Association, and the National Basketball Association Referees' Union and the National Hockey League Players Association. Paul also has extensive experience in mediation and alternative dispute resolution.

In the area of International Law, Paul has been an invited expert at international conferences on labour-management relations in Canada, the U.S., and Mexico under NAFTA and the North American Agreement on Labour Cooperation (NAALC) as well as representing clients before the International Labour Organization. Because of his role as lead commission counsel to the Arar Inquiry, Paul has been asked to appear before American, British and European legislative committees.