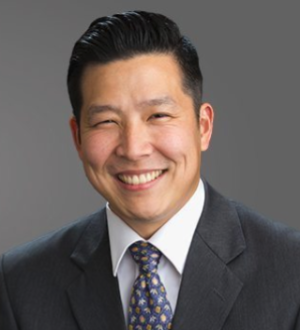 Nathan practices in the areas of real estate, banking and finance, hospitality and resort property, land use, public utilities and telecommunications, zoning and entitlements, and real property tax appeals. He is also a member of the firm’s Management Committee.

Nathan was Editor-in-Chief of the University of Hawaii Law Review from 2005-2006. He was also active in moot court, serving as a member of the Moot Court Board and member of the Law School’s 2006 Philip C. Jessup International Law Moot Court team, whose memorials (legal briefs) were judged best in the United States and second in the world. While in law school, Nathan received numerous awards for his scholarship, was an officer on the Student Bar Association, and served as President of the Pacific Asian Legal Studies Organization.