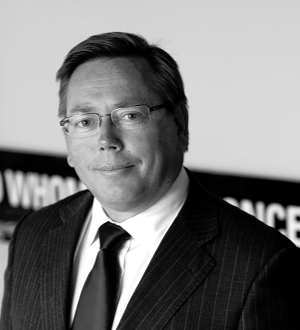 Recognized in The Best Lawyers in Norway for work in: