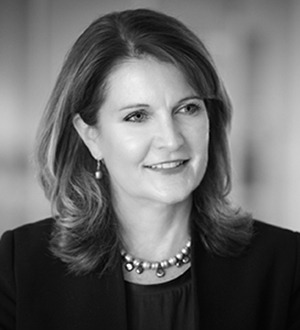 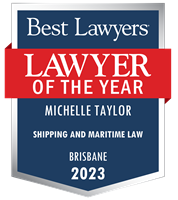 Michelle has been recognised internationally for her extensive shipping experience and of casualty and pollution matters in particular. Her casualty experience includes some of the most significant maritime incidents in Australian and New Zealand waters in recent years.

With exceptional skill in marine insurance, including hull, liability, pollution, cargo and transit claims, Michelle has been at the forefront of drafting insurance policy wordings for the Australian and London markets. She has significant expertise in admiralty practice, as well as maritime related disputes in the Asia Pacific region. Her depth of knowledge in relation to the road transport industry is extensive, with Michelle being involved with the defence of many high-profile prosecutions under chain of responsibility legislation, including the Heavy Vehicle National Law.

Who she works with

69 The Best Lawyers in Australia™ awards

16 Best Lawyers: Ones to Watch in Australia™ awards