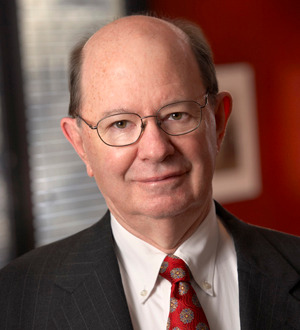 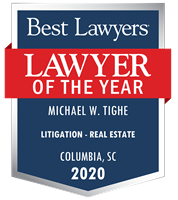 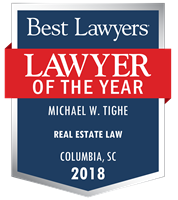 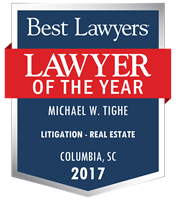 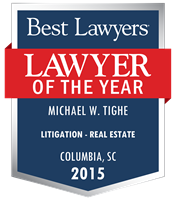 An experienced litigator as well as a certified arbitrator and mediator, Mike has represented title insurers and their insureds, major developers and lenders, in real estate-related litigation and in transactional matters since 1971. He's appeared in state and federal courts throughout South Carolina, and he's also been admitted to practice in U.S. Tax Court and U.S. Claims Court.