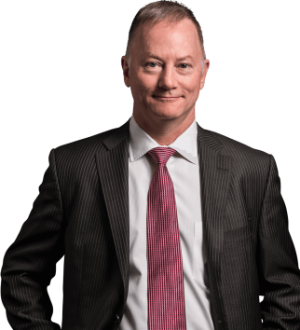 Michael was called to the bar in 1984. He joined Lyons, Arbus as an associate in 1984. Lyons, Arbus evolved into Lyons, Goodman where he made partner in 1988. When Lyons, Goodman dissolved in 1990, Michael joined the firm of Iacono Brown where he thereafter became a partner. He left Iacono Brown in October 1997 to form ZTGH. Michael has practiced exclusively in the area of insurance since 1984, both in the property and casualty field. Michael's current practice includes accident benefits work, tort motor vehicle work, general liability and property work. Michael appears regularly before all Ontario courts, the Financial Services Commission of Ontario, and the License Appeal Tribunal.

Michael has recently expanded his practice to include mediation.

Michael has written and lectured on a number of insurance issues including environmental claims and the Occupiers Liability Act. He has also served on the editorial board of the publication Legal Focus which specializes in property and general liability issues.

Michael has been married for 17 years and is the proud father of two boys.

See all of Michael's decisions