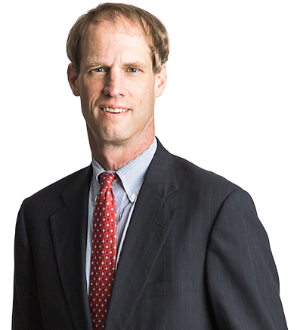 Mike Marshall concentrates his practice on corporations, mergers and acquisitions, securities and general business law. He has an active practice in the financial institutions area, including commercial banks and other holding companies. Mr. Marshall has represented both sellers and buyers in numerous mergers and acquisitions ranging in size from less than $1 million to over $1 billion. He has also represented companies in both public and private equity offerings and represents public companies in connection with their periodic reporting requirements.

Mr. Marshall's banking practice focuses on securities law issues, mergers and acquisitions and a wide range of regulatory compliance issues. He has represented numerous de novo banks in their organizational phase and in connection with subsequent equity and debt offerings and mergers and acquisitions. Mr. Marshall has also represented troubled banks in connection with unique issues that face these banks, including the entry into and compliance with regulatory enforcement actions and recapitalization efforts.

Mr. Marshall is also a member of the firm's Policy Committee and is Vice-Chair of the Corporate Department.

50 The Best Lawyers in America® awards