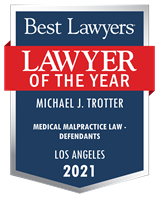 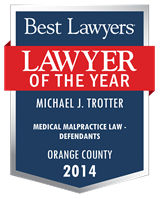 Mr. Trotter has been a member of the State Bar of California since 1999 and is admitted to practice before the California Superior Court and the Central United States District Court. When not practicing law, Mr. Trotter enjoys golfing, surfing, and playing guitar. 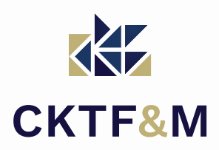