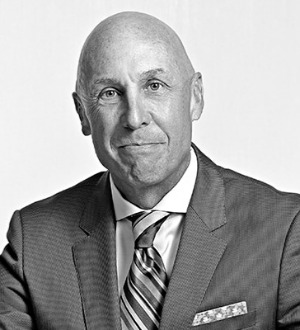 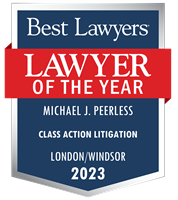 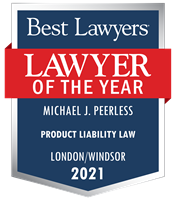 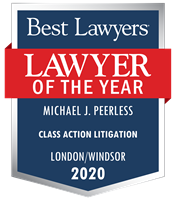 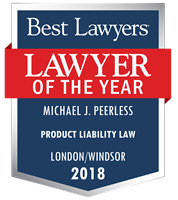 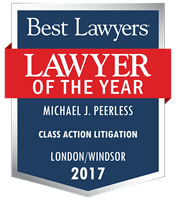 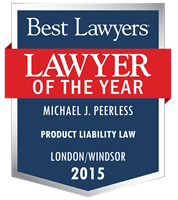 Mike’s 27 years of experience dealing exclusively with class actions, mass torts and complex multi-party litigation have given him an invaluable edge in this challenging field. Shortly after being called to the bar he was part of the team that certified the first class action in Ontario, and since that time he has been counsel on dozens of class actions representing both plaintiffs and defendants across all levels of court. He has appeared in the courts of many Canadian provinces, and has provided counsel to plaintiffs in numerous international cases.”

Mike has been named in the Best Lawyers in Canada List since 2006 for Class Action Litigation and named to Canadian Legal Lexpert Directory as a Leading Practitioner since 2012.

7 The Best Lawyers in Canada™ awards