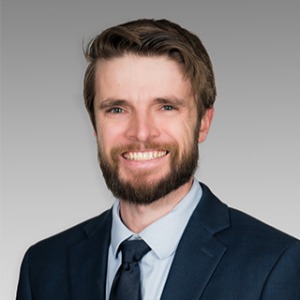 Navigate to map location for Michael Fitzgerald Visit the website for Michael Fitzgerald at https://www.fitzgeraldlaw.com/who-we-are/michael-fitzgerald
Your comment has been submitted!
We have encountered an error and are unable to process your comment at this time. Please refresh the page and try again later.
Add Comment
In making your comments, please do not refer to a pending legal matter.
Share My Profile
Post on Social

Michael Fitzgerald is a personal injury attorney specializing in wrongful death and medical malpractice actions. He strives to be an advocate for his clients and their families by providing top-quality representation. His success in building both relationships with his clients and concrete cases had led to several multi-million dollar verdicts.

Before joining the Fitzgerald Law Firm in 2015, Michael clerked for the Honorable Alan B. Johnson in the U.S. District Court for the District of Wyoming. During his time in school, he interned with the Federal Public Defender’s office.

Michael graduated from the University of Wyoming in 2011 with degrees in History and Philosophy, and from the University of Wyoming College of Law in 2104 where he was awarded the Order of the Coif. Additionally, Michael wrote and published a Case Note for the Wyoming Law Review focusing on Worker’s Compensation. He served as the Editor-in-Chief of the Wyoming Law Review for the 2013 - 2014 term. 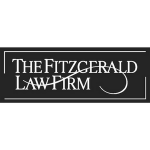