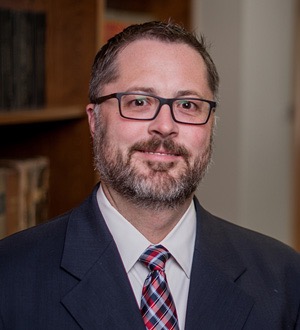 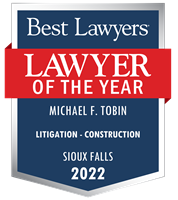 Michael F. Tobin was raised in Aberdeen, South Dakota. His father, Tom, practiced law in Aberdeen for decades, instilling in Michael from his earliest years a passion for education and the law. Michael graduated from Roncalli High School in 1994 and spent much of his youth playing hockey, tennis and football.

Michael attended the University of Notre Dame and graduated with honors with degrees in American History and Government. Michael returned to South Dakota and attended the University of South Dakota School of Law, graduating in 2001 with a variety of honors and awards, including Sterling Honor Graduate and the Lexis/Nexus Award for the highest GPA in the graduating class. Michael also received the Order of Barristers for oral argument and advocacy in Moot Court competitions.

Following his graduation, Michael served as Law Clerk for the Honorable Charles B. Kornmann, United States District Judge for the District of South Dakota. During that two year clerkship, Michael witnessed and assisted Judge Kornmann with dozens of jury trials, providing an invaluable extension of his legal education.

Throughout his career, Michael has successfully tried many cases in both state and federal court. He has appeared numerous times before the South Dakota Supreme Court and the United States Court of Appeals for the Eighth Circuit. Appellate advocacy is a component of his practice that he especially enjoys.

Outside of the office, Michael and his wife Katie focus much of their time on their five children and the variety of activities that they enjoy. On any given evening, you can find Michael at the hockey rink, softball field, soccer field, or basketball court, just to name a few. Michael is a board member of the St. Francis House in Sioux Falls, and is dedicated to their mission of housing and assistance to those in need. Michael also faithfully follows his beloved Fighting Irish, taking too seriously the joys of victory and the agony of defeat. In the rare quiet times that remain, Michael enjoys reading about American history, especially World War II and the American Civil War. 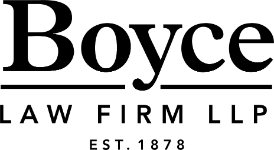