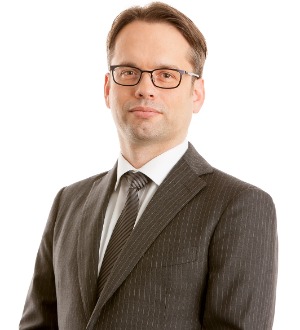 Michael Cartier represents parties in international arbitrations under all major institutional rules and in ad-hoc proceedings, before state courts and in enforcement and legal assistance matters. He is listed as an expert for arbitration in Who's Who Legal 2016, 2017, 2018, 2019, 2020 and 2021. He also acts as arbitrator and is listed on the panel of arbitrators of the ICC National Committee (Switzerland) and of the Korean Commercial Arbitration Board. The focus of his work is on construction disputes, international commercial law and M&A disputes. He has substantial subject-matter experience in energy-related matters (solar cell manufacturing, wind turbine engineering, peat and coal firing power plants, gas delivery, disposal of radioactive waste). He also advises clients in white-collar criminal law matters and corporate investigations as well as cross-border insolvency matters.

Born in 1978, Michael Cartier attended St. Gall University (lic. iur. HSG 2001, Dr. iur. 2007). During his studies he spent a year in Japan studying Japanese and working for a Japanese trading company. He clerked at the District Court of Ober-/Neutoggenburg (Canton St. Gall) and the Department of Construction, Energy and Environment of the Canton Appenzell Ausserrhoden, and has been practicing law in Zurich since 2004.

Michael Cartier’s professional languages are English and German. He also speaks French and some Japanese. He is registered with the Zurich Bar Registry and admitted to practise throughout Switzerland. 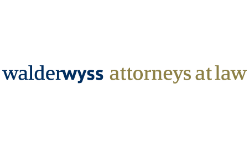