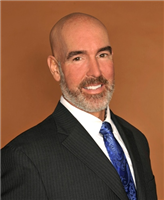 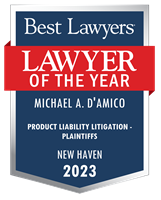 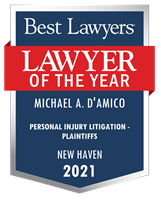 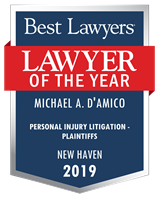 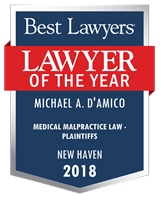 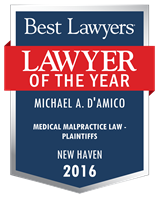 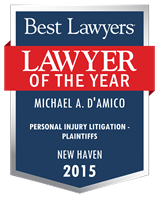 As a dedicated trial lawyer in personal injury and medical malpractice, Mike is an active member of the Connecticut Trial Lawyers Association and the American Association for Justice. Mike is the Immediate Past President of the Connecticut Trial Lawyers Association (2016-2017), serves on its Board of Governors and on its Executive, Medical Malpractice and Legislative Committees. Mike is a past member of the National Advisory Board of the Association of Plaintiff Interstate Trucking Lawyers of America. He is dual board-certified in civil trial advocacy and civil pretrial practice by the National Board of Trial Advocacy, and has served on the Board of Examiners for the National Board of Trial Advocacy. He has been a Court Appointed Arbitrator/Fact- Finder in Civil Litigation, as well as a Special Settlement Master for Personal Injury claims in the State of Connecticut Superior Court. 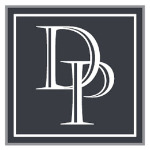