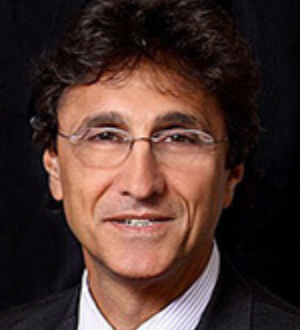 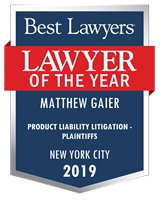 Matthew Gaier is a partner at Kramer, Dillof, Livingston & Moore (KDLM), one of the top personal injury law firms in New York. He has directly contributed to the firm’s prominent success through appellate work, writing briefs, and arguing appeals.

One of Matthew’s most notable contributions was to the case Applewhite v. Accuhealth, Inc in the Court of Appeals - New York State’s highest court – which held that the plaintiffs were entitled to establish at trial that the New York City Fire Department EMTs owed a special duty to a 12-year-old girl who was having an anaphylactic reaction and in respiratory distress. KDLM senior partner Thomas Moore tried the case and a jury found that a special duty was owed, that the City was negligent, and that the plaintiffs were entitled to $172 million in damages.

Matthew has been recognized by Super Lawyers, Best Lawyers of America, and The National Association of Distinguished Counsel, which has included him as a member of the Nation’s Top Once Percent of attorneys. 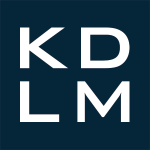