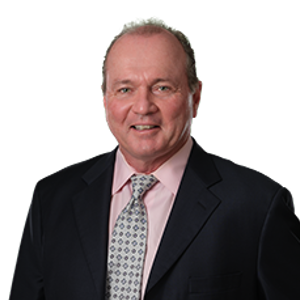 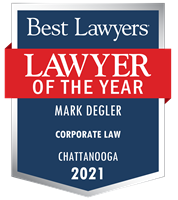 Mark Degler concentrates his practice in the area of corporate law, with an emphasis on mergers and acquisitions, business transactions, international law and taxation. He serves as corporate counsel to several of Miller & Martin's clients and has advised numerous clients on many acquisitions, mergers, reorganizations and sales of businesses, as well as various debt and equity securities offerings involving publicly and privately held companies. Mark serves as Chair of the firm's Mergers & Acquisitions and Private Equity Group as well as partner-in-charge of the firm’s practice development department.

Prior to joining Miller & Martin, Mark practiced for several years with King & Spalding LLP in its Washington, D.C. office. Mr. Degler worked on numerous domestic and cross-border transactions with both publicly and privately held clients. He also served in Moscow as the United States Treasury Department's Senior Tax Policy Advisor to the Russian Federation (1995-1996), and provided advice to several other foreign governments in Eastern Europe and the former Soviet Union on tax, budget, banking and public and private securities policy in connection with their transition to market economies. Mark's services have also been retained by other providers of policy advice and technical assistance to foreign governments, such as the International Monetary Fund and Harvard University's Institute for International Development. 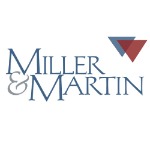 50 The Best Lawyers in America® awards